I have made several attempts in the past to commit to going to the gym, while I hate to admit it, the moment I began to spend lavishly towards my health goals I actually started taking action and doing so, really got the ball rolling for me. I want to share this journey with others. If I had those same resources for free, I wouldn't have gotten as far as I have come. It's a weird mentality for sure, but I think it can be fun and it can keep people accountable and give them a quick reason 'why' every single day.

It is an iOS that allows users to challenge themselves or challenge a friend. They select a studio they will commit to, put a starting bet and later on publish it, to encourage family and friends to bet on them as well. Publishing this event to their immediate community adds an extra layer of pressure, but also keeps them motivated to strive to meet the goal in order to made the money. If they lose, people who bet on them will receive twice the amount they bet. If this was a challenge against a friend, and the user does not commit to the challenge, the friend wins the entire betting pool.

I built this app using the Xcode IDE, thus Swift was the language I used. I used Sketch to manipulate the artwork in my app. I (tried) to use Capital One's API to help streamline the transactions that took place with the betting.

I am not really great with Swift, there were many, many times I encountered errors regarding unwrapping a nil value, which conceptually I understood but didn't know what caused it or how to get around it. This became problematic when I was utilizing Capital One's API. I never used APIs before this hackathon. The latest struggle I had related to unwrapping a nil value from a JSON I was parsing through for account information.

I came to PennApps with a different mindset this time around. It was not a competitive one like usual. I came to enjoy the experience and to learn as much as I could. Having this changed mindset, really helped me enjoy the entirety of this hackathon experience. I made so many friends. I also embraced my ignorance and found so much support and help from my colleagues and the guys at Capital One were really generous with their knowledge and patience with me. I learned so much about Xcode, Swift, REST APIs, and much more. I am so proud that I pursued my app idea here and that even if I don't win anything today, I have something to work off of when I go back and can continue my learning and hopefully launch it sometime soon!

What's next for Bet

I am going to learn more about APIs. I'm excited. I have the interface ready. I just need to finish the backend. I have more confidence in myself than I did before. Now that I have a better vision, I know what needs to get done. 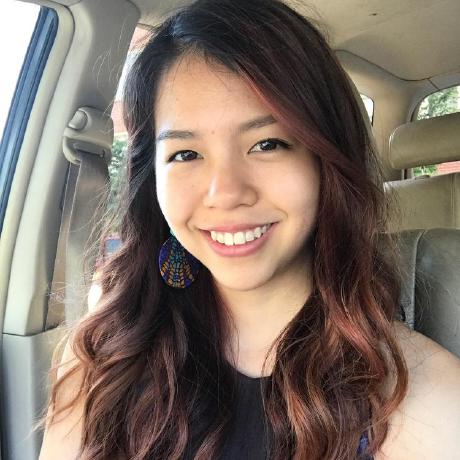