We both really like watching the YouTube channel Berd and wanted to make something themed around that. Additionally, we wanted to somehow integrate the motion control functionality of Nintendo Joycons. Finally, the mindbending level design of "The Bridge" was also an inspiration. All these aspects combined ultimately resulted in Berd Battle.

It is a game that you can play for fun with friends. One player plays as a "berd" that is trying to escape the level by falling past the floor, while the other player is rotating the stage using Joycon motion controlls.

This project was built in Unity, with the code being written in C#.

It was very difficult to make motion controls work correctly with the API's output that was very hard to work with.

This was the first time we ever used motion controls as an important aspect of a project. Additionally, it was very satisfying to make a game in Unity.

Russel learned about Euler angles as well as interfacing with a Joycon within Unity. Jack learned about how to use Unity in general.

What's next for Berd Battle

The game could be improved by adding a title screen, making motion controls more reliable, and making physics more reliable (sometimes things end up in places they are not meant to be). 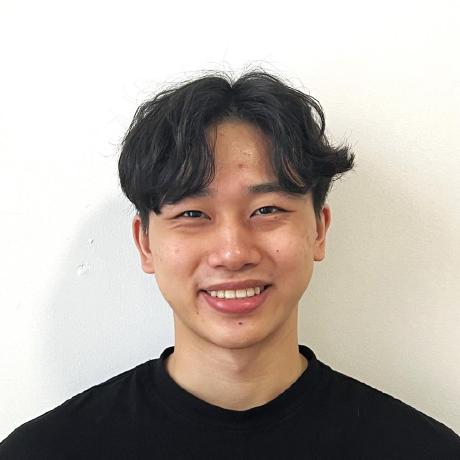