The inspiration mostly came from the Ubisoft challenge prompt,_ creating the unknown _. Their prompts list, with criteria like "infinite", "grayscale", and "random generation" brought the game "Downwell" to mind, which was a thematic inspiration.

It's a game in which you pilot a submarine to explore a constantly shifting underwater crypt.

We opted for the Unity game engine, since we found it interesting and wanted to learn how to use it.

Most of our group was using Unity for the first time, and so we ran into many walls just learning the ropes on the engine. Also, the built-in VCS for Unity only supports 3 people without payment, so we were forced to use Github. This caused lots of of merge errors as low -level files were edited by Unity automatically. This was further exacerbated because our team was part Windows, part Mac.

The spooky aesthetic was something we didn't cut corners for, and spend a good amount of time tweaking and refining. 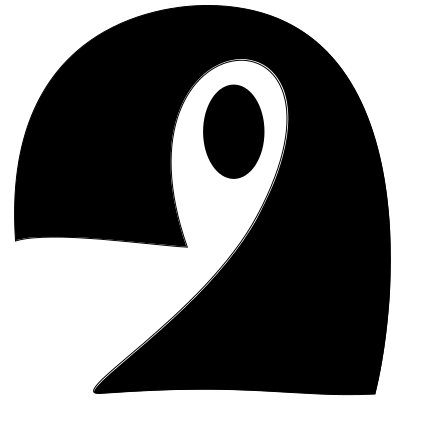