Overwatch is a game where people get an array of characters to play. It is fun and incorporates huge numbers of fans all around the world.

One of our members, Haocheng "Bill" Yang, loves playing Overwatch. He especially likes to play the character Doomfist. However, Bill is facing a bottleneck--his competitive ranking cannot go up due to his bad mouse and keyboard skills. In fists of fury, he smashed his $200 Cherry MX keyboard and decided to make a change to this rather dull gaming world dominated by the controller, keyboard, and mouse.

We wonder if we can let Bill use his physical body to control the motion of Doomfist's skills in-game. So, Bill gathered three top hackers around him and set out to realize his seemingly impractical dream.

Using electromyography (EMG) sensors, we can make a sensor complex to collect and pre-process muscle movement information, pass it to our gaming laptop, and after post-processing reflect Bill’s muscle movement in-game as Doomfist’s movements.

Through the debugging process, we discovered that the electrical activity of the muscles measured from different EMG sensors sometimes overlaps with each other. For example, when our tester is performing a specific motion, multiple muscles (i.e. bicep and triangle muscle) exhibit electrical activity rising. We solved the issue by adjusting the thresholds of different conditions of different if statements in our programs through trials of testing.

In the design process, we found out that we have insufficient sensors to sense the leg movements of Bill, thus he cannot move in the natural way of just lifting his legs. However, we found out that by only moving forward, Bill is actually able to move around pretty easily by steering himself using his hat incorporated with a Gyro. Thus, we fitted a switch in Bill’s fist so that if he pressed the switch, his character would move forward.

Our project connects sports and esports. It also transforms gaming into a more immersive experience through human-computer interaction between the game character and the gamer.

On the software side, we practiced using several Python libraries to assist our development. We learned to use the Pyserial library to read serial data from USB ports. We also learned to use the Windows API to control the mouse and keyboard actions on our PC. During the debugging process, we also found the MatplotLib library useful for real-time graphing the muscle electrical activity from different EMG sensors.

We discovered a bright future of EMG-based input devices and will go on to make more generalized controllers able to operate in more precise, intensive tasks.

Also, one thing we can improve is to incorporate simple machine learning algorithms to increase the accuracy of our inputs. 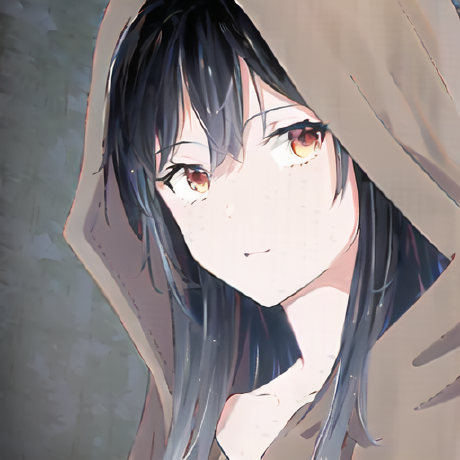 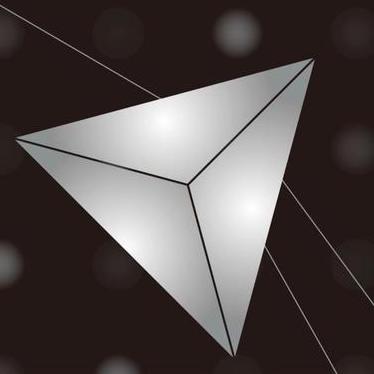 We have just finished our first draft with two sensors working!