We got the inspiration when Joek was trying to remember how much he spent last night and what beverages he drank.

It connects to the Monzo API to get how much you spent at a certain establishment using their mobile phone telephone application. When you purchase the product it sends you an email reciept which we then parse to see the exact items that you have spent.

We built the front end using the bootstrap framework. Google cloud platform to connect to the monzo api and python to parse the emails

We ran into certain challenges during the hackathon as it our team members first time participating. There was some difficuly in understanding what had to be done, as we were all very new to this. We wanted to come to this hackathon to learn new things and experience a new enviromnent. We also had a certain issue with a particular member of the team, however I believe this will be resolved in a matter of time

We are proud that we have been able to work as a team as we have previously not worked together before. We had a particular issue with using unfamiliar APIs in the hack but managed to at least understand how things work.

Although we have had fun and faced many challenges we have learned to never work together as a team as we have differences in communication. 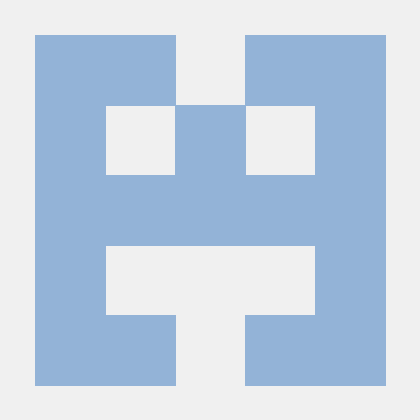