McHacks project at Mcgill University in Montreal. Play Beer Pong like a pro with just your phone!

Our web app is hosted on Heroku. We used automatic deployments which allows every git commit to the master branch to be deployed automatically on the Heroku server.

In the near future, we would like to use a faster motor for a further throwing distance. Also, having to work on this project for a longer period of time, we would have added an integration of Travis CI that would be triggered before every automatic deployment to ensure that our code still passes unit tests and reduce the risk of breaking the code.

Our first challenge was to use our phone's camera into our app. We wanted to stream a live feed directly through our phones and we did not know how. After some digging into the web, we have figured it out, but now the problem we were facing was hardware related: our motor speed was not enough to throw the ball. We then went to see mentors for better motors and we got a new DC motor. However, the speed we needed to have for the ball to be thrown far was still not enough. After brainstorming, one of our teammates had EV3 Lejos kit at his house which we could use the even faster motors. Unfortunately, the top speed is still not enough, however; it's better the other last two methods. Another problem we were facing were the materials available, more specifically, we only had wooden popsickle sticks in order to connect the wheels to the motors. Most of the time the wood would break, and we have to re-glue and adjust the wheels to aim the center. 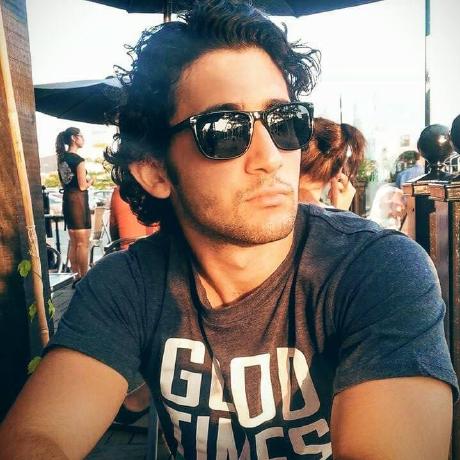