We believe that sometimes (inadvertently) technology can be more divisive than inclusive.

People getting involved in arguments for no particular reason, the inferiority complex that grows when we only see golden-positives on other people's social media, and just general dehumanisation of, well, humans.

In 2050, who knows how divisive tech will have got? What we are trying to do is set out a new trend of inclusive software that allows our future society to reinstate the broken human connections wrought by technology.

We seek to facilitate people's base needs, for example the need for conversation and companionship. By allowing our technology to be entirely human-centric, we encourage new and renewed bonds between people that may otherwise be isolated or lonely.

With a very minimal and pain-free path for the users to sign up, broadcast their new event / social opportunity, and get interested respondents, the team is very confident in saying that this fills a hole in the market for instant gratification of needs such as longing. While other longer-term apps do exist to facilitate meet-ups, these are often bothersome and excessive in documentation and dogma.

Using Flask (a technology none of us had really used before) and SQL Alchemy, we managed to knock up a web-app that allows user registration / login really quickly, and a very simple broadcast function of a new event. Once this event has been published, anyone can see it (or even filter based on proximity), and if they're super interested they can join in!

For two of the team, it was their first hackathon (yay!), so the entire experience was a new one.

Making a new team of entirely strangers was super cool - we managed to work together in a collaborative and fun way, instead of falling apart or taking the event TOO seriously.

32 hours is a long time to be awake! A loooooooonnnggggg time...

What's next for Bee Gigglin'

We worked hard, but I think the end result was worth it. Proud on my team! 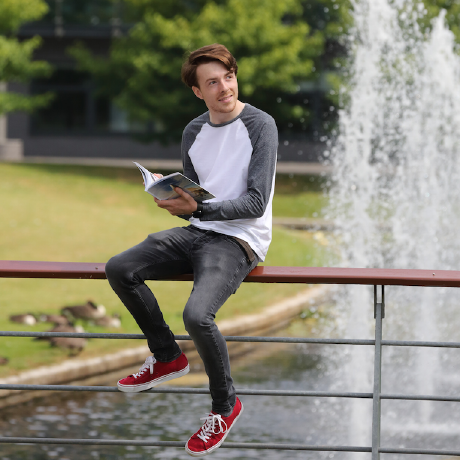