The inspiration came a bit from minecraft blocks. We chose for an island so we have all the freedom to do stuff on the island and around it.

The blocks change into an island when the block is in the right position. Around it are boats, a paper plane and an ice berg. You can also for example click the plane for a small animation.

Designed mainly in figma. Build with stacks and some implicit, explicit and rive animations. For example AnimatedPositioned is used for the position of the islands and TweenAnimationBuilder is used for the animation of an island when it's going under water. The boat and submarine are animated with rive.

One of the challenges was to nicely shuffle the islands. Now they go under water, but that means we have to animate the water that's in front of the tile and that goes over it.

We think it just looks really nice. Also the fact that it's downloadable in 4 stores.

How to develop for 6 different platforms and work with Rive.

What's next for Island Slide Puzzle

We still had plans that we were not able to finish. For example more animations on the tiles themselves (e.g. a driving train on the track) and some more fancy stuff when you finish the game. We would also like to add a public high score. 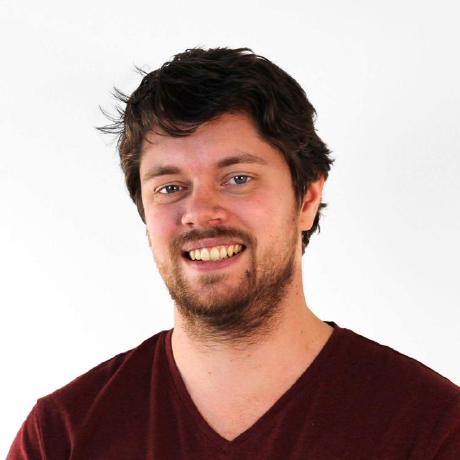