Beats VR was borne out of the desire to create a rhythm game based in virtual reality. By leveraging the immersive nature of the platform, our goal was to craft a mechanically demanding game with an intuitive user experience, wherein casual and veteran gamers would be able to find enjoyment.

Beats VR is a game where the player must quickly destroy objects as they spawn in randomized locations throughout the virtual reality space. The goal of the game is to eliminate as many targets as possible in the given time.

We chose to develop the game on the virtual reality platform which none of us had any experience with, and, as such, had a difficult time adjusting to the unfamiliar nuances of developing for virtual reality. We quickly realized that our initial hopes and visions for the game would take more time than we were comfortable with, so we decided to change our expectations for the final product because of this.

What's next for Beats VR

The next steps for Beats VR is to realize our initial vision for the game which fell short due to time constraints and create a unique and challenging rhythm game for the virtual reality platform. 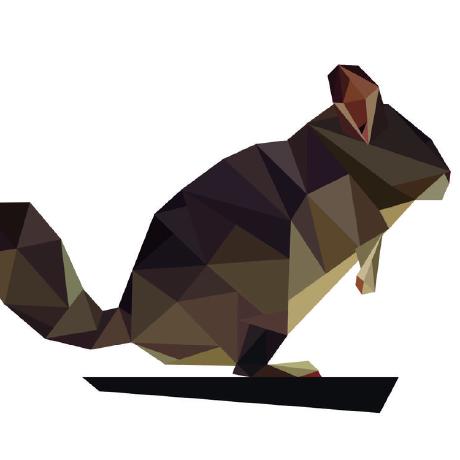