BeatBallot is a platform built to facilitate a fun and inclusive music listening/sharing experience for people in social gatherings. Users join custom rooms where they can suggest their favourite songs to the room and at the same time vote on everyone else's suggestions, with popular songs being added onto the queue.

BeatBallot's seamless and intuitive React frontend is backed by a custom Standard Library API. Songs are streamed using a JavaScript library powered by YouTube requiring no authorization information from users.

The majority of our backend is "serverless" and powered by stdlib. The youtube audio streamer requires real-time transcoding and had to be hosted on a more traditional cloud platform that could handle high CPU usage for extended periods of time. We opted for Google Cloud Platform.

The intention behind BeatBallot is to reinvigorate people's love for music in a collaborative setting, and hopefully do it in a fun and refreshing way. 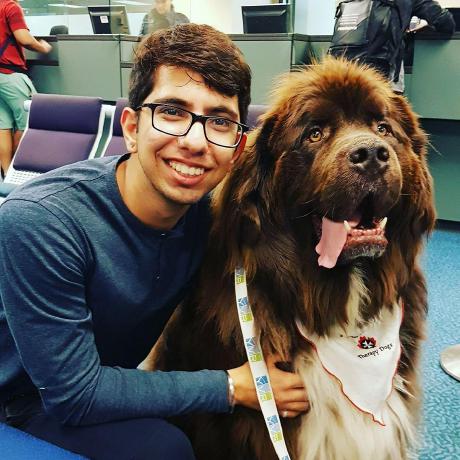