Inspiration for this project came from Unity stress ball and wizard chess.

Bearsmash is a quite straightforward game: throw a bear at a target. There is a catch though - you cannot see the target. The target is on camera, which is filming a wall where you need to throw the bear. You and another participant are throwing different coloured beers at a target that is identified by a third person looking at computer screen to tell where the target is. As the game processes, the target starts to move and moves faster as hitters are getting more points. You can keep track of points on the camera screen.

We used ESP8266 microchips as as base, programmed these with micropython and implemented together with accelerometer and battery into the bears. We build separately the target and bear detection on camera, so that camera captures moments when accelerometer peaks to see if bear actually hit the target or not. There are sound effects and celebration when bear hit a target and when user wins.

The first intention was to make target visible on the wall, using projector to project the moving target over there and camera to detect the hit. As we could't get a projector on time, we changed our course.

IoT rubber bears! Multi-threading in python and the elegant solution we came up with.

Two team members who were more beginners on hardware hacking learned significant amount of python and electronics. Definitely a good base from where to go further!

We would need significant amount of user testing and research to find user stories for version 2 development. We can also measure the force that is used for throwing the bear and point are divided accordingly. 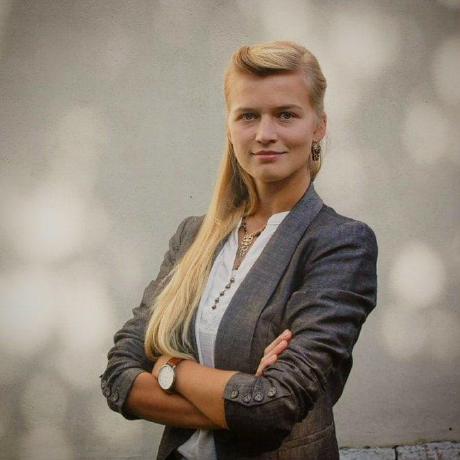