We were originally going to build the maze using Oculus Rift in VR. But our computers were too weak. So we just made it a first person maze runner game.

It's a maze, simple as that. You get spawned, and you have to find your way out.

Making the maze itself was a challenge because we didn't want to spend money on a pre-made maze generating program, so the maze is all hand crafted. Also there were simple challenges like getting the main menu to work properly and having it go to the next level once you get to the end of the maze.

We finished!!! We have something that is relatively complete and well rounded. We were able to achieve our goal of making "level 2" a mirror maze. "Level 3" is not currently implemented for demonstration's sake as it would take too long to find the exit.

A whole heck of a lot about why VR doesn't work with my graphics card and how to use Unity! I learned the ProBuilder tool in Unity which is what we used for our maze construction. There was also playing with textures and effects of the walls, floor and ceiling of the maze.

I had a backup idea of a board game similar to chess that I would like to eventually build. And 100% for sure I want to have a strong enough computer to develop games and projects in VR! 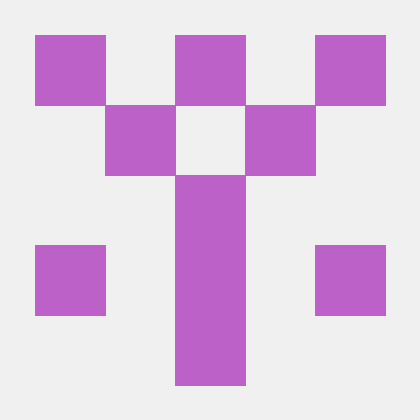