Currently, we are facing a pandemic. In the past peoples also faced pandemics. Basic healthy habits are saving lots of people's lives in this era. Many of us even don't aware, how valuable are those because we are used to doing that from childhood. If people of the past knew some healthy habits many people's lives would be saved according to resource-1. Cholera took lots of people's lives in the past. The number is very huge. According to resource-2 resource-3 in the early- to mid-19th century, cholera tore through England, killing tens of thousands.

It increases awareness about how dangerous is cholera and how to prevent it. Gives the idea if people from the 18 or 19's decade knew they could prevent cholera by simply following some basic steps they could save lots of people's lives. This project has also a motive to increase the awareness among the others to follow those basic healthy habits also encourage others to get the idea of the importance of those habits and what happened to the people of past just not for knowing and following those things.

Tried to make the UI look like from the past. Used Next.js framework along with Material-UI library, JS, CSS, Block.css and HTML5.

Finding the problems from the past Working with Next.js

The project can increase awareness and motivate to people to lead a healthy lifestyle by spreading the danger of not following simple healthy habits.

Before making the project I didn't even know those simple healthy habits saving lives of ours and many peoples died for just not knowing that. Learned Next.js and common pitfalls of using that while using in this project.

What's next for Be Healthy With Us

Can add others diseases too. 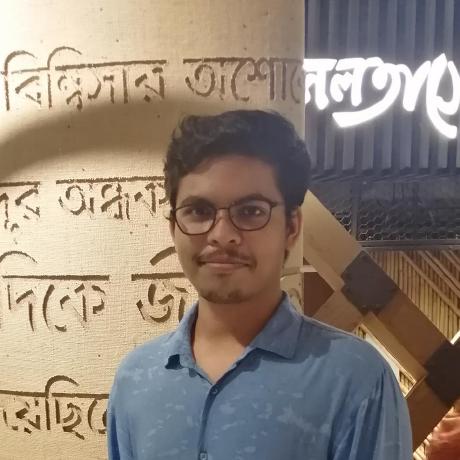