Worked on a team with Anqing Chen, Jianchen Gu, Nicholas Chu, and Nikhil Kolluri to analyze hundreds of thousands of pieces of data from Austin's BCycle system.

-Plots and analyzes various trajectories of movement of BCycle ride data to make inferences based on ride times, paths of travel, and locations

Difficulties processing all of the data at once: due to the large size of the data set, computer took several minutes to process it

-Determining paths of travel at night for UT students to show how BCycle is most frequently used (directly taken to West Campus, or taken to a bus station to get to North Campus)

-Finding that common usage times for UT students BCycle extend further than expected: until late in to the night (3AM-4AM), but not into the early morning (5AM-6AM)

-Finding out that BCycle is most commonly used by UT students for short trips from the PCL and returned at the same location, rather than as a form of transportation over a larger distance. Going across Speedway was a close second, but this is still a short journey

What's next for BCycle Interesting Data

-In the future, compare UT data versus data from the Austin population

-See how traffic varies on various days of the week 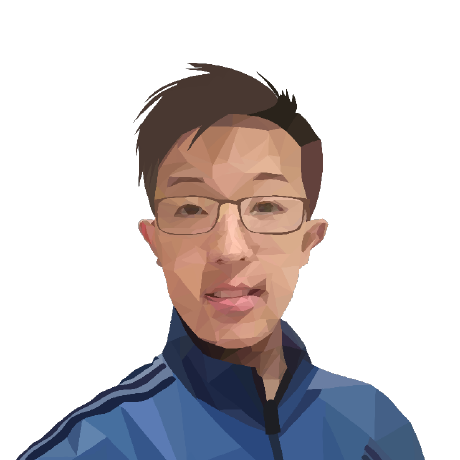