Welcome to the Bazaar

Bazaar makes it easy to coordinate purchases, trades, and transactions of goods requests with your friends, family, and acquaintances. It's a very flexible platform that is built to handle a multitude of requests. You are free to use it for sharing grocery lists, trading, and deliveries.

At its core, Bazzar is built on requests. You can send and receive requests to users you know for food, deliveries, and purchases.

What is it built with?

The back-end is done in Django and using Django's ORM with PostgreSQL. Heroku makes this process very easy to deploy as all it took was adding two lines in settings.py. Front-end uses Django's template language with Bootstrap mixed inside.

What would I do differently?

I was originally planning to deploy on Google App Engine plus Cloud SQL but I ultimately decided that Heroku would be easier. If I were to do this project again, I think I would probably try out Google's offerings. 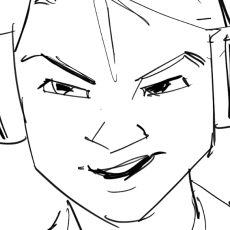