Bavaria and its funny swearwords, lunch talk with colleagues, the Oktoberfest

This app solves an important societal integration challenge, that is, teaching non-Bavarians how to learn and correctly pronounce the many funny swearwords of the Bavarian language.

An iOS app records voices and submits the voice data to a backend application where audio features are extracted and compared to original audio recordings. The best match is returned to the UI.

What's next for Bavarian Swearword Trainer 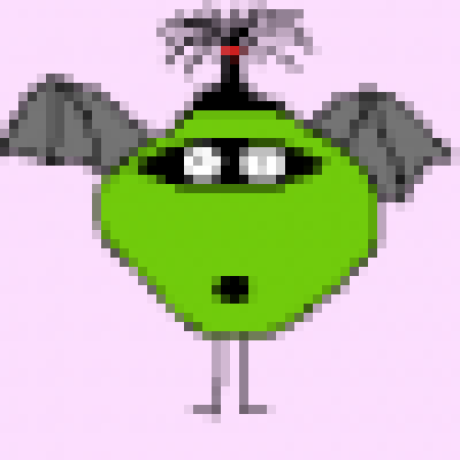