When thinking of simple retro games, we thought of games that you would see on an old Windows computer back in the day. One of the ideas was BattleShip.

You play BattleShip against a CPU, every ship is randomized on the board at the beginning of each match

We built it using Java Swing to display on a GUI and the main code using Java, the player will enter a simulation environment where you compete against the CPU

We had trouble envisioning the scope of the project. Some of the tasks that were complicated needed to cut off from the project. We switched our original idea after realizing what we could and could not get done.

We got the project done and learned a little more about programming in general.

We learned about the Java GUI system and basic implementations for a turn based game.

What's next for BattleShip

In order to fit the retro style, we needed more time, where we could have added pixel art and sound effects to the project. 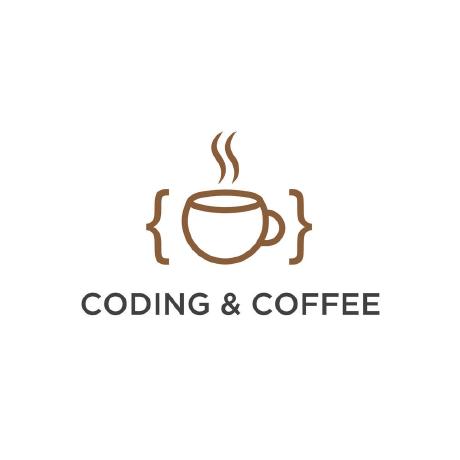