With Vape Pens becoming a widespread epidemic for teenagers across the United States, students are using bathrooms as an escape from school administrators, school police, and school cameras. Our district won't hire people to become bathrooms monitors, so we've decided to write our own solution. Presenting Bathroom Monitor.

Using a vaper-particle detector, decibel reader, and a Quadcomm 410C, we're monitoring the levels of vape and audio inside the bathroom. When the audio or vape reaches a certain threshold, the information is relayed live to a mobile application written with the Ionic Framework. The app is supposed to reside on the school's administration mobile phones, alerting them when suspicious activity has been detected.

All the information is viewable in live-time, being updated every second. The information can be understood easily via the app through appealing mobile UI.

The QuadComm 410C is the hardware, handling both the audio decibel reader and vape sensor. Using python, we're passing to Firebase Realtime Database. Using the Ionic Framework, we developed a cross-platform mobile application for iOS and Android that displays the information and alerts administration via notification in live-time.

Serial communications. Python is not our most well-known language. We had more troubles passing data through physical wires than passing information through the internet securely.

We are impressed with the variety of languages we used. Python, Json, Typescript, HTML, & CSS skills where all required to accomplish this project.

In earlier versions before we implemented the QuadComm 410C, we used a Arduino for handling hardware and passed the information to a Raspberry-pi to send it to the internet. We impressed ourselves with the fast and smooth transition between the two different hardware setups.

As a team of four programmers we all came to learn something different. Nobody in our team was familiar with serialization with the Qualcomm, Arduino, or Raspberry-pi. We learned how to serialize information through a data stream.

Our group, knowing a wide variety of languages all together, each struggled when it came to Python. We all write in strongly typed languages (aside from JavaScript) so writing in Python was painstakingly frustrating for all of us. We learned a lot of what you should (and shouldn't!) do when writing in Python.

What's next for Bathroom Monitor

This is only a prototype. Our database is extremely simple. This could upscale to support multiple bathrooms per school, per district, per region, per state, per country, Just like SizzlingSquiggle@gmail.com's Bell Schedule App. 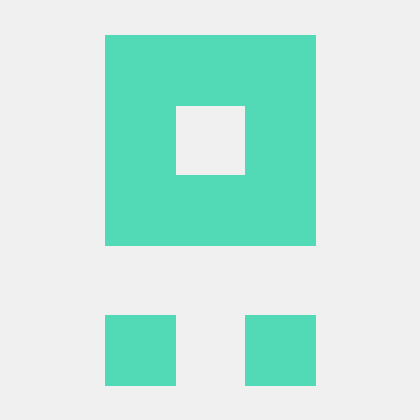