We want to see whether we can predict the result of the match based on the sentiment of the people. There might be an effect on the players based on the previous game's result. This effect on the player can be, if not precisely, mined from the tweets. We want to see whether this effect is going to show up in the next match's result. And the results are shown on the web application

It uses the Sportradar API to get the schedule of the year 2018 and the results of some games. The tweets corresponding to the team are taken and sentiments are calculated. These sentiments are both positive and negative. It compares the sentiment scores with results.

We collected the league-schedule for 2018 using the Sportradar API and then game_summary for each game using which the result is collected. Then the old tweets before the match date are collected from the twitter using it's api. The sentiment from these tweets is calculated. And based on their aggregates we try to see who is going to win.

Finding the correct tweets to get the sentiment is one of the challenges.

Using the Sportradar API to get the data related the baseball using python. Calculating the sentiment from tweets.

How the fans react to the baseball game and how their mood changes, and what will be the correlation between the sentiment and the result

What's next for Baseball Mania

We are looking for implementing a real-time sentiment calculator, and which tries to predict the outcome of the match. 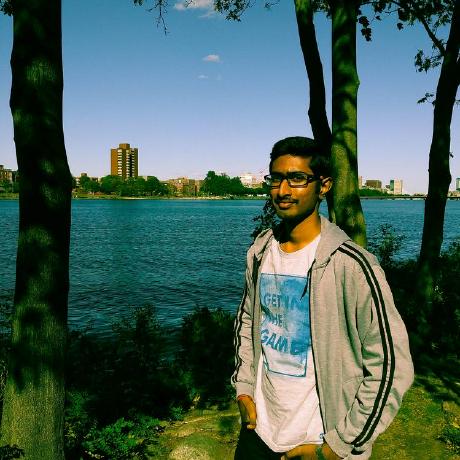