While creating the BetaBirds for RMRK2 we thought it would be useful to have a tool to help you create the Base code. One that would make it less prone to errors and faster than typing the entire code yourself since RMRK2 doesn't have a UI (yet).

It takes the user input and converts it into the RMRK2 format which can then be saved as json or url-encoded into a .txt file. A list of Base parts can be saved too in preparation for the Resadd. Since the program only checks whether there is input but does not check if this input is correct a basic understanding of how minting works for RMRK2 is required to make sure the input format is correct so that the resulting Base code is functional.

With blood, sweat and tears

What's next for Base Code OG: 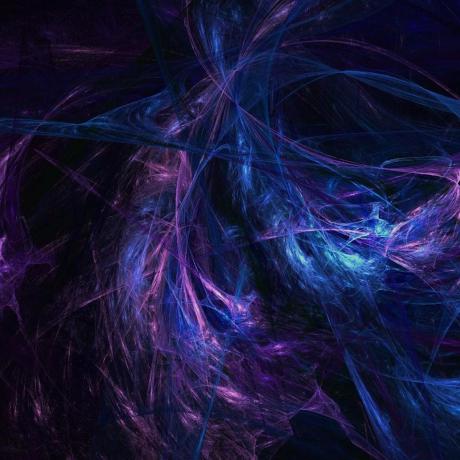