Being in college I have noticed a lot of problems with alcohol consumption and how drinks at parties have no way of being standardized. There is no way of tell how much you are drinking even if you are being responsible and counting your drinks.

The goal of this project is to standardize drinks at parties across the country and it does exactly that. With the press of a button a perfectly sized shot is poured into the designated cup using timers, interrupts and ADC. No more blackouts, no more throwing up, now the user can properly count their drinks and drink responsibly.

I began this project with the ambitious idea to code and LCD liquid crystal library. For the sake of time I had to move past the LCD idea and come up with a simper way to keep the user informed. I ended up coming up with a simple LED system that tells the user when a drink can be poured. The next challenge I faced was working with the pin change interrupts and ensuring the correct motor was turned on base on a specific button being pressed. This took a decent amount of debugging and tuning as pin change interrupts are more complicated than using input capture.

Accomplishments that I proud of:

I am proud of the final product. Although along the way I had to change a few things up and work through a few challenge I was able to create a final product that met the initial requirements I set for standardizing a drink. To me I am treating this as a proof of concepts and don't want to stop here. I would like to build a final product that can be used at parties using the upgraded I talk about in the next section.

What's next for Shot Tap:

In the future I would like to make some critical changes to the system in order for it to be used at events. The first change is upgrade the motor pumps to be using 12V motors instead of the 5V motors the system is using now. The 5V motors are to slow for the project to be practical at parties. This would required a change in the power management systems, I would either need to use an external power supply or use a boost converter to get a higher voltage. The second change would be to aesthetics and practicality. To use at an event the casing would have to be water proof in order to protect the electronics from getting wet. These two updates to the system would allow for a more usable design. 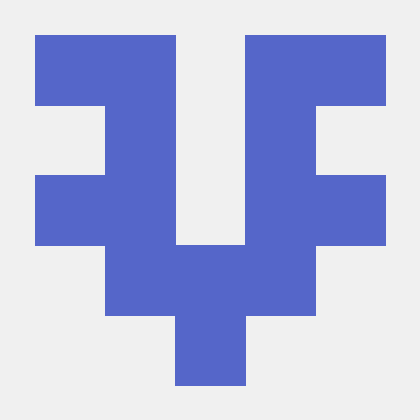