Since we're still relatively young, when we started this project we didn't know how the financial world works, and we believe that technology should always be involved in decisions to help improve our lifestyles. Based on this problem we made a system that tracks all your financial transactions and recommends you should learn and the best moments to take some financial actions like: long term deposits, loans and investments.

We prototyped mockups and then we started with the front-end and back-end development in parallel. The front-end is made with HTML and CSS with the Bootstrap framework, we also used Photoshop and Illustrator for logos and images. In the back-end we used Django with Python, Java WS, Android and SQLite because of the simplicity and speed, and it's high level of security. In the end we chose this stack because of it's powerful scalable attributes.We decided to go also for an IOS app using WebApp.

Being a foreign team is very intimidating, especially when see the awesome level of competition we face. There have been numerous concepts that we have never used before and time was definitely our toughest opponent, having to optimize our efforts and fighting the urge to sleep. After all of these obstacles, we're proud to say that our efforts have really paid off ! Our project isn't perfect but we are sure that it will meet your expectations.

Currently the app is in a functional prototype phase, to make a validation with customers. The next step is to improve the artificial intelligence algorithm that is currently a basic decision tree and look for an optimal model. This method of gamification can be implemented not only in the financial area but in other areas such as food retails and others worldwide. 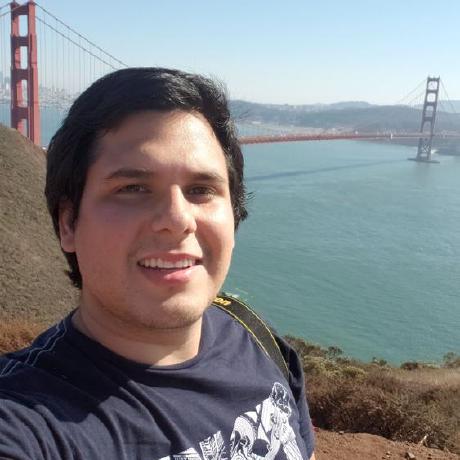