While having a random phone call with my sister, she was having some problem in hearing after which we figured out she is in the initial stage of cognitive decline. And one of the initial symptoms we failed to identify was her lack of telephone hearing problem which was misunderstood as ignorance and changing the tone of the conversation.

So, Bandhu transcripts phone calls, conference calls,s and video calls in real-time on top of your ongoing phone conversation in the telephone app itself (as shown in the video) so that suffered individual can read the transcripts if he/she fails to understands it along with a confidence score for further analysis.

Bandhu is built on flutter, a cross-platform mobile/web app having integration with agora for video conference and dribble for the UI design. The database being used is of Firebase Realtime Database along with the AWS S3 bucket.

There was a ton of function discrepancy/ conflicts due to which we had to try out every permutation of the available library to figure out the correct working version numbers.

Even if we could help a single individual with this, it would be a huge help.

The things that seem trivial for us might not be the same for everyone. be grateful for everything we have.

What's next for Bandhu

Multi-Lingual support along with bonds with network companies to provide the network quality percentage. 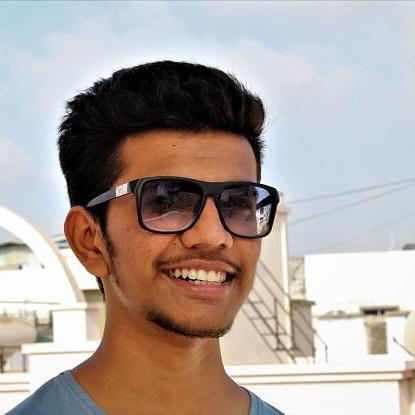