We've all seen the video of the girl walking home from school and being followed by a car and the girl cleverly hides behind a pickup truck. A study showed that kids are most at risk when going or returning from school. Reports showed that 38% of attempted abduction occurred while child was walking to or from school or school bus. As parents, especially working parents who are not home during the day, it is a piece of mind to know that your child made it home safe.

It's a communication app that lets parents know where their kid's school bus is. Will it be late? Did they already miss morning pick up? Were they dropped off home? Also, parents can alert the bus driver if their kid won't be going to school, that way the bus driver can update their route and won't waste time waiting for the student.

We used React Native and Firebase. For the Navigation API we were planning to use Google Maps.

Learning new technologies and figuring out how to make it all work. We, unfortunately, were not able to connect to the navigation API.

We were able to make a portion of the mobile work.

We learned a lot about React Native and Firebase.

What's next for Banana Bus

We would love to add more features to the app, maybe a panic button for the kids to easily access in case they feel like they are in danger or they think they are 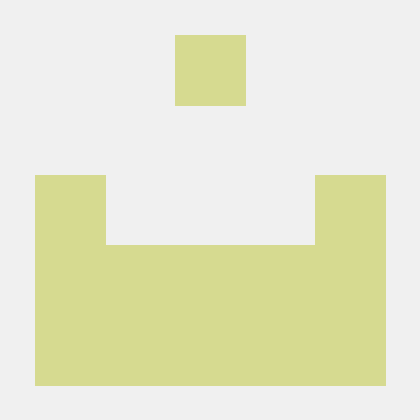