We considered who needed connectivity the most, and how we can assist them in attaining it. From our research, we've learned that elderly loneliness is a large issue that a significant portion of the population is facing. We are aiming to enable lonely and isolated users to connect with others like them, as well as others who would volunteer to share their time. The name BackFence is derived from the term “back-fence talk” which refers to neighbours talking with one another over a fence, in spite of being separated.

BackFence is an Android app where users create profiles with usernames and a list of interest tags, and retain and grow friends lists as they encounter others who share similar interests. Friend lists allow users to retain the connections that they make and access the connections they already have. The UI is friendly for users who may not have much experience with technology and there are easily accessible help pages to guide them.

We learned a lot about Android app development and Android Studio. We've taken the time to learn extensively in how voice and video communications over APIs like Sinch can aid in tasks such as this. We also learned about the potential use of cloud and authentication technologies like Firebase to connect users with one another, and combining it with Sinch for feeding video streams in real-time connections. 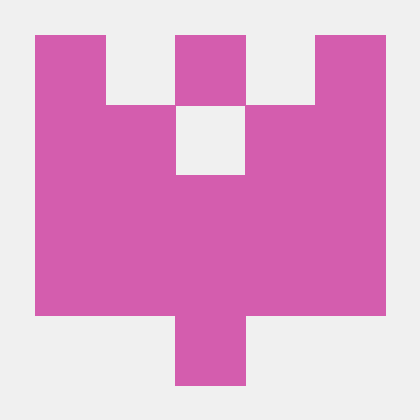