We originally wanted to work on a project involving soldering, which we found out was not allowed. Instead, we took the opportunity to come up with a cool idea with our resources.

It revolutionizes network traffic analysis by offering a global scale visualization that can be utilizes as an SAS.

We used console commands to access data usage at specific points in time. We then logged data in a database. Finally, we used a variety of languages to display and represent the aggregated data.

We originally planned to work with soldered LED lights, but we were unfortunately not able to. We then spent several hours deliberating on an idea to work on. Once we settled on this project, we attempted to use the Initial State API but ran into several problems while attempting to visually represent the data.

Although we were unable to follow through with the original idea we came here with, we are proud that we were able to deliver a finished product that we are proud of in a timely manner. We completed our project with a minimal use of APIs while also using a plethora of coding languages and techniques.

We learned how to delegate tasks to people that are best fit to finish to complete them in an efficient, timely manner. We also learned more about each others' strengths and weaknesses.

We plan to add bluetooth routing features to the Raspberry Pi as well as to increase security features. 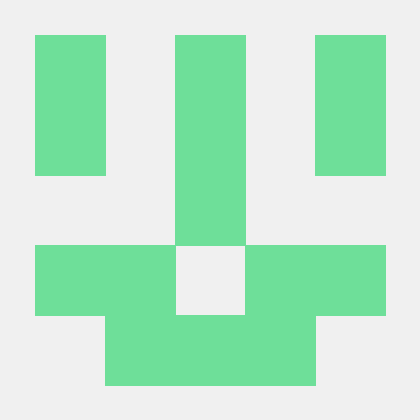