It uses google translate API to translate a message as soon as a user sends it to the receivers language, so that both people can type in their language and will receive messages in their language, even if they are both typing completely different languages. It also works for any amount of users in a group chat, and will still convert everyones messages to their set languages. This project works to close the language barrier around the world and also stop the loss of languages by allowing small languages to still communicate with groups of people who use more popular languages.

The project is ruby on rails. We did attempt making an iOS app to run with it, but with the limited time it made more sense to focus on just a web version instead. We used googles AppEngine to deploy the app, and google translate for our api. We also used action cable to make a client refresh the messages when they receive one.

Anything that could go wrong, did. We had issues with some of the app features so we abandoned work on that and focused on the main functionality. Setting up all our data structures and API calls was also a challenge. One of the hardest parts was implementing action cable so the message updating was live. Sleep was another problem we had.

Action cable was something we had never used and it was rewarding to get that to work. Another thing that we are proud of is just how well the translation works with many users in a group.

How hard it is to get so many moving parts to work together and look good. Another roadblock was learning rails and some of the tools we used.

What's next for babelON

UI. Lots of UI. The main thing we focused on was the main functionality since we knew we had limited time and it took longer than we expected on some things. Since there isn't much out there like this we are potentially going to try and refine the program and create app versions so that this could be a successful chat app. 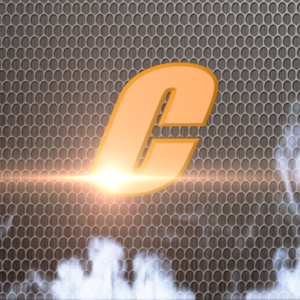