The idea sprung to mind when I saw my friends from China at the University, frustrated by translating sentences of any texts they received using a dictionary app to better understand the context.

It is a chat app which lets you send and receive messages in your native language, which can then be translated to the native languages of the recipients irrespective of what language they are using.

We created a front end using Angular for the web app hosted on firebase, the Android app was created using Flutter. Both of these front ends call a Java API which utilises the Google Cloud Translate API to translate each message.

We had to improve the speed of translation as we were translating each message individually into each target language. This was a problem because messages were not being translated in real time.

We have now improved this to translate to each supported language in real time. This application is now pretty much ready for real-world use.

How to deploy a Java API on Azure. Host an Angular app on Firebase with a real-time database. How to connect a Flutter Android application to Firebase.

What's next for Babel Chat 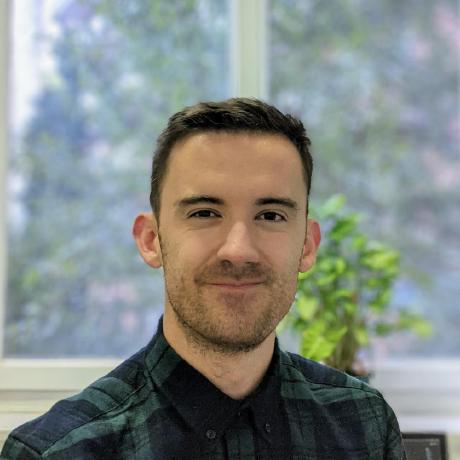