The overarching goal of this project is to save energy by using automated/motorized honeycomb shades:

Motorized shades are available from major window treatment vendors. The disadvantages of these offerings are:

The objective of this project is to lower the cost of automation by offering open-source hardware & software.

The scope of the project includes:

Out of scope, since the desire is to use a pre-existing service:

The circuit board is dimensioned to fit inside the shade housing. It has connectors for the following:

The circuit board has the following components:

The circuit board schematic and layout is at:
Note: There are 2 issues with the current design that will be fixed in an upcoming PCB revision. This revision will also provide capacitive touch button inputs for manual control.
The current PCB is shown here: oshpark

The following description refers to this python code

There are 2 primary modules that are independent of the device's hardware capabilities:

base_thing and aws_thing_loop can run on any platform that micropython runs on. This means the code can be debugged on a PC instead of an embedded device. This is a large improvement over the normal embedded development cycle, of compiling, flashing the code and reviewing printf's over a serial port to the device.

The repository has examples of 'thing' children:

When a device running micropython boots, it runs main.py. An example main.py is included in the repository; it simply calls aws_thing_loop.main()

A more detailed description of how to setup and run the software is at: hackster.io

The reported parameters are as follows:

Additional reported parameters would be the SSID and signal strength of 2 of the WiFi networks the shade controller can sense. This would be used to get the shade's weather (via a geo-location API); the weather condition would be used by the policy server and analytics.

The normal UI would not present all these parameters - just the position and temperature.

An installation/troubleshooting UI would allow shade to be positioned using the motor test and provide a history of the status, batteryVoltage, temperature and currents.

The advantage of using AWS-IOT over other service provides is the extensive set of services AWS provides. The following example shows how Rules & Actions can be used to continuously operate a shade to exercise the components. When the shade reports its current position (open/half/closed), the Action is to send an update with the previous position.

The shade controller thing type has the following searchable attributes:

There are 3 non-searchable attributes:

The following are notification features for the shade controllers:

To reduce costs and allow flexibility, the intent was to allow purchasing the components from ebay, alibaba, amazon, etc. The following components necessary for the solution. The links are provided to show an example component.

The solar cell and battery can be right-sized for the window application, thereby minimizing cost. Generating the sizing recommendations based on location and solar cell mounting (direction) has not been completed.
Collecting and analyzing the data for many sites and configurations would help refine the sizing recommendations. This is another advantage WiFi operation has over the one-way radio controls typically employed by retail motorized shades. The installation's latitude and timezone can be derived from the WiFi SSID. The daylight exposure can be determined from the solar cell's output.

For flexibility, the shade controller can also be hardwired using a USB charger. In the future, operating with Bluetooth instead of Wifi may lower power consumption enough to be powered by batteries.

The problem to solve is determining when the shade has reached the desired position. Some systems use rotary encoders to measure the distance the shade has travelled while the motor is on. Motors with built-in encoders cost significantly more. Adding an optical sensor to determine revolutions creates mechanical mounting difficulty.
To solve the problem, this design measures motor current to detect when the shade has reached a stop position; the motor current increases as shade cords are drawn into the top. The other benefit of measuring the current draw is that abnormalities can be detected - if something is stuck or something is pulling the shade.

There are 3 configuration parameters in the shadow state used with this method of position detection:

Ideally the configuration parameters would be learned. This can be accomplished by:

Code for the learning-based installation process has not been developed. Analyzing the data gathered during installation for hundreds of sites would allow the learning to deal with varying shade sizes/weights, motor capabilities and battery sizes. 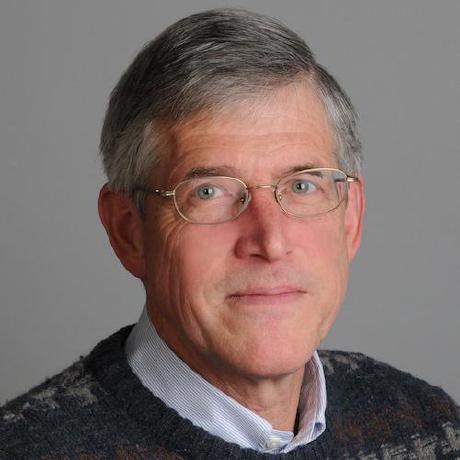