It automatically splice a soccer match game into mini clip where shots and goal are made. Analysis such as the shooter's accuracy and goal of the season are also automatically generated and displayed.

We used python and flash as a backend with a server. using the asutcemedia api. We were able to get the times of important event such as goals or a epic save during a match. To make our clip more accurate. We used a digit recognizer to read the in game clock and used that clock as the base time. Then, from the asutcemedia api. We were able to pull out information about the shooter. Such as , name , seasonal goal. Seasonal shots (and thus accuracy)

Finally. We displayed these information as clip on our website.

A lot stuff don't like to work in the first place. Such as figuring out how to call the Astucemedia Api. Splicing the video in a efficient way . Or getting our digit recognizer to read the in game clock for accurate timer. And of course. Putting it all together.

The Astucemedia have many interested data. Learning how to pull out the right data and how to use them properly , analyst them is definitely the key to this project.

What's next for Awesome sports

The reason why we called it awesome sports instead of awesome soccer is because we believe that. Given the right amount of data 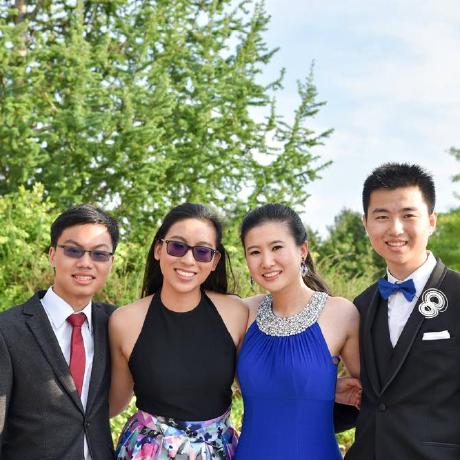