With each day that goes by, humans generate a disturbingly large amount of waste that inevitably gets thrown into landfills. Even worse, a lot of the waste gets burnt releasing tons of toxic chemicals into the atmosphere.

Obviously, this is an issue that needs to be slowed down, if not stopped entirely. Unfortunately, there is no real way any average person can make a notable difference... False! Everyday purchases, most frequently food, are things that often lead to large amounts of waste, and are all things we can improve on.

Again, the ways you can help out are not only through the food industry:

Because of this, my team decided to make Away, a mobile app that will help you become a more green citizen.

Away puts users in greater control and awareness of their waste. In just seconds, users can scan the barcodes of any packaged item, with a network of web scrapers, APIs, and databases retrieving/storing valuable information on each item. We'll provide you with the:

In case users want to simplify or edit any parameters for some kind of unique product, they can quickly change them and submit an individual scan, only a small extra step that will give our users more control.

With each scan, our web scrapers interface with the application, not only building awareness but giving options. Using a series of API requests to our custom flask APIs, the app retrieves scraped results on various recommendations on how they can improve their waste production given certain items. Upon scanning, users will be presented with videos, articles, and shopping options, tailor-recommending healthier, more eco-friendly options based on the scanned contents, and the user’s own history. By centralizing the process into one app, Away puts the power to change in each user’s hands.

On their home page, users can view all of their past entries, while seeing which goods are close to expiration to prevent things like food waste. Beyond recommendation on alternatives, information, and other possibilities, we want users to be able to seek long-term change. That’s why we developed the goal system to help you produce less daily waste and help you take your first steps in helping the environment.

Lastly, one of Away's coolest features, the AR visualization. With flutter-unity AR, we visualize your past trash, in your room. The more you waste, the more your digital landfill grows, something that might give users an extra boost on encouragement. It can be quite unnerving seeing how quickly this amount grows.

We built the project using a combination of software and frameworks.

Firebase was our go-to for data storage. We stored all scan, user, and scraped data in firebase for easy real-time use later on, and plugged it directly into statistics and charts which we put on our app dashboards.

Lastly, we used flutter-unity (basically unity, plugging into flutter), to build an AR environment, where the user can walk through the virtual environment and see trash strewn around based on the amount of waste they've scanned in the app.

We ran into tons of challenges in this project because there were so many new things to learn.

Finding and manipulating the data to its maximum potential was also a challenge, as we had some options available, and we wanted to do the most possible with the data we were scraping and getting from users.

What's next for Away

We are hoping to expand the features and UI so that we can potentially build it into a startup that we can deploy on the app stores. 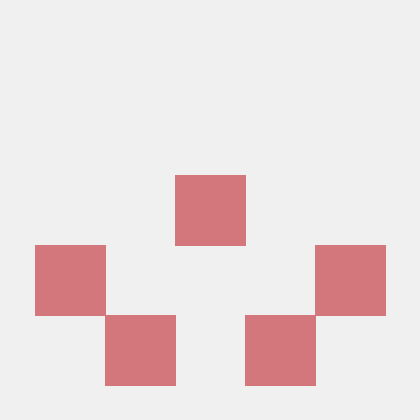