There are millions in the world who unable to see. We wanted to give them a way to understand their surrounding.

Our system consists of a mobile app and a sensor device. The sensor device can detect if objects are nearby and notify the user. The app can be used by the user to understand what is in front of them. It has audio integration so the user can interact with the app verbally.

The sensor circuit was built using resistors, ultrasonic sensors and a raspberry pi 0. The mobile app is built using Xcode and swift 4 and the coreML engine.

One if the biggest challenges we ran into was finding a suitable model for our ML algorithm. Due to out limited time we weren't able to fully train our model. Another challenge came from the fact that all us on the team did not have any experience in Swift. So doing basic tasks became a challenge. As for the sensors the challenge was finding a api that worked with the sensors and building a circuit that functioned correctly.

The biggest thing I learned this Hackathon was two not give when developing a project. This project came with tremendous challenges specially as we were unfamiliar with the language and tools. However sticking with it we were able to get through the struggles to make a meaningful product.

For aware this is our first prototype of the system. One of the next big things we would like to do is train out own ML model to allow for better image detection. We also have features in mind such as integrating a location detector which would send a message from the device to an emergency contact in case of an emergency. For the sensors we would also like to make the design more compact by fabricating on to one circuit board. This would make the device wearable. 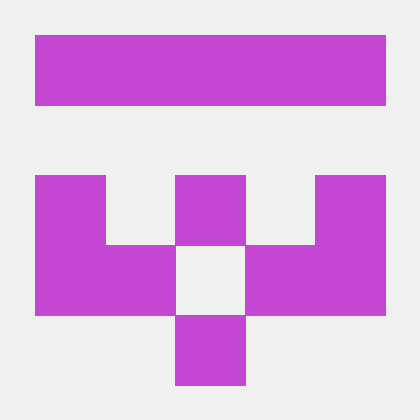