We have several times found ourselves in situations where we've felt uneasy because someone might have needed our help but for different reasons we have not been able, or felt uncomfortable to help. Imagine a scenario where a drunk person might need help but is also hard to approach because of for example aggression. This is a situation where you want to help but it's not an emergency so it's not suitable to call the police. What to do? Who to turn to?

avertR is an app that makes it easy for citizens to notify the responsible security provider in the event of a threatening situation. With a few simple clicks your location is sent to the security entity with additional information given by you about what's happening.

The responsible security provider gets a live overview of reported incidents in the area and can easily distribute personnel accordingly. Together with recent activity data from the police the provider can optimize the allocation of resources and help citizens more efficiently, with the added benefit of cutting costs.

The data collected provides an insight into when and where these situations occur, which can be used for future predictions.

When we eventually decided on our idea avertR, we split up the project in a front-end part and a back-end part. Half of us worked on each part and the clear distinction between the different parts helped us work efficiently during the weekend and made the project a lot more fun!

avertR is built using web techniques such as node.js, React, express and mongodb and it is split up in three different parts - an app, an admin view and a back-end connecting them.

We completely changed idea twice, which are difficult decisions to make after getting excited for a idea and then realising it's too complex to implement during just one weekend. Our first idea was discarded because of the lack of uniqueness, while the second one was discarded due to its high complexity.

We managed to build a functional app on a tight schedule with an appealing design and useful features. We divided the work among ourselves and all of us were able to contribute to the project according to each individual skill set. At the same time we were able to cooperate satisfactory and we had a smooth workflow throughout the whole weekend.

We want to partner with the city of Stockholm and SL and use avertR to increase security in public areas such as subway stations and in this way help save both money and resources. 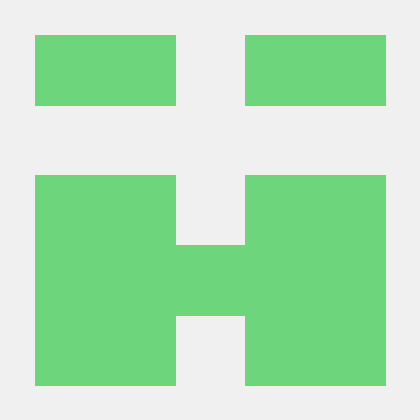