As a student longing for the best ways to look up courses, I decided to create a phone bot to facilitate the process using real past data.

The bot will find the average grade a professor has given for a specific course over all sections that the professor has taught in the past few years.

I used the Twilio API to send response SMS messages to users once the user texted a particular course they wanted to know about and used Python's Beautiful Soup package to webscrape current semesters teaching the user's wanted course. I also used Python to parse the JSON of the past grade distributions.

I'm proud of starting a project and subsequently having a working prototype of said product with only myself as the sole contributor.

I learned how to use the Twilio API with the help of their guides as well as several new Python functions and methods to parse data.

What's next for Average Course Grader 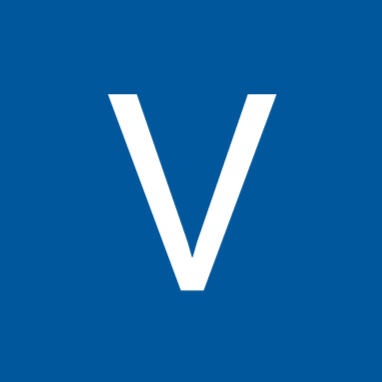