The project was aimed to have supportive accessibility functions and educational functions. Text and object recognition are the baseline functions. An additional feature includes reading aloud an uploaded PDF document, which would be useful for reading educational documents from other sources and other documents in general.

To start with the backend, we used Python and Google Cloud Vision API to implement classes of functions which would return objects that could localize objects, and detect text. The functions take in a jpeg file, that is stored in a specific media folder for access between both client and server. The output a .json file of either the objects, or text, which is read by the TTS class, that creates an .mp3 file and saves it under media/sounds.

The major challenges we ran into were with creating a React Native App and linking the front-end with the back-end using an API like Fast API/Flask. At this moment, we haven’t gotten to the latter part due to time constraints and our current level of experience creating APIs. Though, we aim to have this portion completed independently from the hackathon in a later time.

We learned how to authenticate and connect external APIs to our project, how to create a server to connect the front-end and back-end, and how to create different functions in our React Native app.

What's next for Auxiliary Vision

The project’s next major steps include connecting the backend with the front end by learning more about creating APIs, and implementing voice commands. It would make the app easier to use for the visually impaired if they could use their voice.

Some other additional features would be to have a machine learning model that could automatically summarize the contents in the uploaded educational documents and a note-taking feature using voice.

In the links, we have included our demo video, GitHub repository, and Google Drive containing our output files if the viewers are interested in hearing the output audio file. 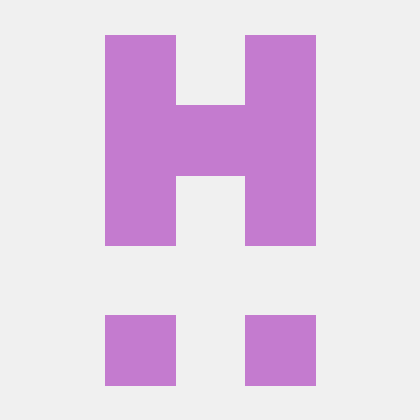