We were interested in an IoT project that can be scaled for both personal and industrial use. The Space Bucket (DIY indoor gardening technique) is an open source concept & community, whose ethos conforms with that of the Ethereum blockchain movement. Typically used for personal Cannabis production, we thought a blockchain IoT version should have its introduction in the US state known for such a popular plant. We also think this hardware model is a good fit for the hackathon due to its portable size and because its basic technological concepts can be easily applied to other industries that rely on sensor environment data, such as apiaries, vertical farming, industrial agriculture and smart homes (e.g. wifi thermostats). Using the Ethereum blockchain technology provides a greater level of security when compared to current IoT & building management systems that rely on central servers prone to denial of service attacks, bot malware, and control by hackers due to poor security, which often rely on outdated embedded electronic & network infrastructures.

Space buckets are usually 5 gallon buckets with horticulture grow lights installed so that small plants can be grown inside. This specific bucket uses a combination of sensors and relays to post environmental data and allows the user to remote control the plant via the blockchain. The user can automate the watering, lighting schedule, and temperature/fans all remotely via the Ethereum blockchain. As more sensor data is collected, this information can be used to build machine learning training sets, eventually leading to AI autonomous control of indoor agriculture and preventive/predictive plant health.

We use a Solidity smart contract to reflect/relay the state of the bucket (temperature, lighting, soil moisture) and change that state if the environment or user requests it (turning on the fans to lower the temperature, turning off the light, activating water pump). An Arduino with sensors monitors the inside environment of the bucket. This information is relayed to a local Raspberry Pi running a Go-Ethereum node, which posts this information to a smart contract. The same Raspberry Pi runs a NodeJS program that listens to the state of the smart contract. A front-end built with React allows users to easily view & change the state of the bucket from a remote location, using a Metamask infused browser.

The front end and ease of use, building a hardware automated plant (for the first time) in under 36 hours for under $200. Contributing to an open source community of makers and developers who appreciate horticulture/agriculture and strive for a symbiosis between technology & nature as the population grows.

Don't enter a challenge/venue with a concrete plan. Hardware, software, and networks will usually have errors and compatibility issues during the initial creation process, so alternative improvised methods are often necessary

What's next for Decentralized IoT Horticulture

Include more users and industries that rely on environmental monitoring & control. Sensor data posted onto an IoT blockchain will create more advanced and efficient AI, and eventually an autonomous network of agriculture IoT. Web3 for Industry 4.0 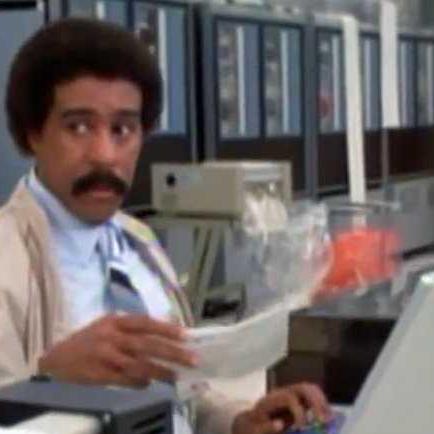