The idea was to come up with a demonstration which will assist in an already going research focussing on segregated airspace for future high density autonomous traffic like UAV and drone deliveries. Civilian and military air space has so far been very efficiently controlled by existing Air Traffic Control with the primary motive of completion of flight safely. All this is done manually with visual and navigation instrument assistance. Additionally, ATC is highly centralized and has many static and hierarchical points of reference. Autonomous ATC for drones is designed to have a decentralized and a singular point of reference looking ahead in the future.

Hardware has two broad sections - Base station/ATC and the Quadrotor(s). Each base station will be comprised of following : Odroid-XU4 - Base station board Picostation M2HP - Wireless Access point for broadcasting USB GPS module - optional, for getting reference location of base station Each Quadrotor will be comprised of following : QAV250 - Quadrotor chasis Pixracer - flight computer 3DR uBlox GPS with compass kit - For positioning information of the drone Lumenier LiPo battery DXe Transmitter - for manually controlling the quadrotors during initial testing.

Software has following sections : Ubuntu on Odroid-XU4 ROS with Ardupilot flight stacks Communication protocols based on actual ATC, between the basestation and the quadrotor

Additional requirement is proper implementation of trajectories to be followed by quadrotors.

Major challenge was to control and fly the quadrotors. Another key challenge was localization of the quadrotors as the GPS alone is not sufficiently accurate enough for their coordinates and several quadrotors can come into each others range due to that. Lastly, power was also a concern. Once batteries reached a certain level, quadrotors have to be landed asap.

Update 1 (20th November): The Quadrotor Is Flying. We Are Dancing.

After days of toiling in the (almost hidden) early-winter Philadelphia sun, we have got our quadrotor flying. We did it in two stages:

The next milestone for us is to control multiple quadrotors through python code. And then to play out three different scenarios with them namely: 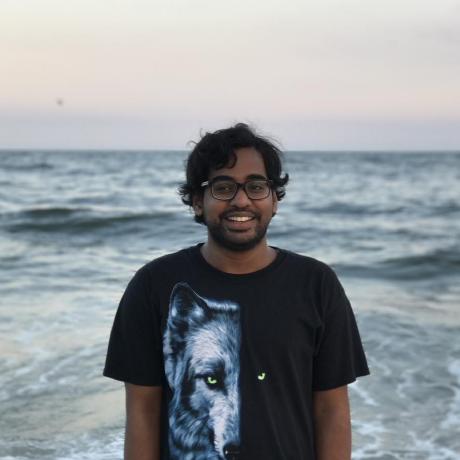