Since Linux is stable, secure and robust, still it is not prefered by a person with less or no knowledge of how command line interface works. Linux OS can perform many tasks which Windows can not. These all amazing features should reach the non-techies also. There are many requirements a developer has such as starting a web server and configuring it, monitoring the load on the web server and predicting the health of the web server on the basis of the load, deploying a docker container or another virtual node on the top of the virtual machine due to excessive load, monitoring the health of the nodes and the containers and hence operating on them accordingly. 1.Web server deployment and monitor the load and hence make suitable predictions. 2.Docker: 2.1. Container launch 2.2 Monitor the health of the container 3.Launch another virtualized node and monitor its health. 4.Remote login to another system. 5.Managing the Firewall.

Our project also aims to automate the virtualization aspect wherein the user will not only have an option to launch a container but also an entire node just by a click of a button. Here too we include the same features but on the virtualization level.

We are using red hat linux for our project, and other than deployment we also aim to provide some features of red hat linux which are much more hectic to do manually, like monitoring the logs of various programs, checking and giving the information of who logged on to the system and when, etc. 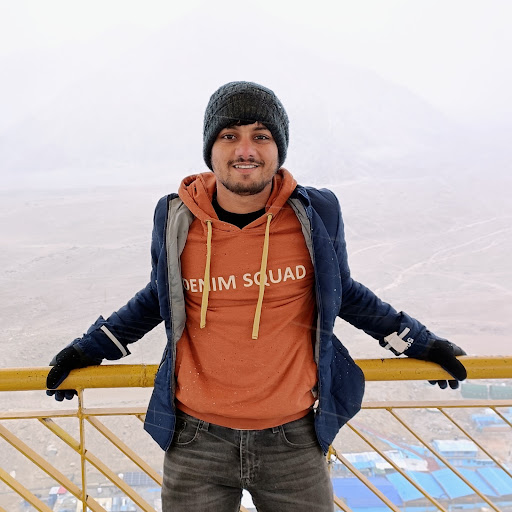