Automated orbital rendevous is a major open problem being tackled by NASA and the commercial space industry. Limiting factors are the weight of LIDAR or laser rangefinders, and limited computational capacity on small satellites such as cubesats.

Our project uses OpenCV and knowledge of the target cubesat's dimensions to calculate distance to target. Because of the predictability of motion in space, maneuvers can be planned with only one distance measurement per second.

We modified the 42 Orbital Dynamics simulator, a high-fidelity simulator developed at NASA, to simulate a spacecraft camera and to accept real-time commands. This required modifying the simulator's flight software, which was written in C. We moved the visualization to be fixed in the spacecraft and pulled images from the visualization to simulate a spacecraft camera. Image processing is done on openCV using the Raspberry Pi, to demonstrate that it works with the limited computational resources available to a cubesat or a radiation-hardened chipset.

What's next for Automated Orbital Rendevous

Integration with the cFS/42/COSMOS closed-loop pisat simulator that should be released by NASA later this month. 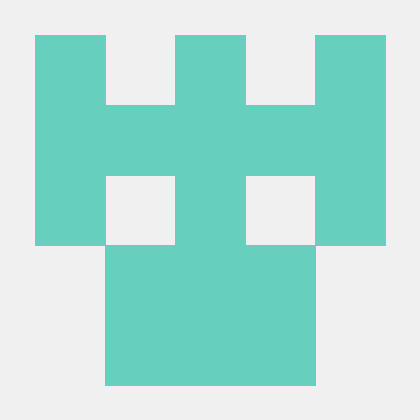