One of our teammates had spend his formative years in French immersion, while another through IB and into first year of undergraduate studies. Though, due to years passing by without sufficient practice and reinforcement, the had forgotten or found it hard to recall certain vocabulary. We wanted to remedy this by ensuring that foreign language speakers don't lose familiarity with important vocabulary that will be beneficial for strengthening their communication skills within those respective languages.

Autolingo opens up whenever a user opens a new tab on Chrome. Our app displays a word from a foreign language along with its equivalent word in English. Our idea is that through constant interaction with a foreign language's vocabulary, you'll retain your knowledge of the language for longer. In addition to consistent exposure to the language, our app occasionally quizzes the user about a word, so that the user can determine if they are properly maintaining their language skills.

We built this app as a Chrome Extension. This involved using React JS for front-end, and using MongoDB Stitch for our back-end. Our database kept track of words that supplied our front-end tab. Additionally, Yandex's API was used to translate our practice words back to English.

We generally completed the MVP we set out for, even after pivoting from a completely different initial idea. 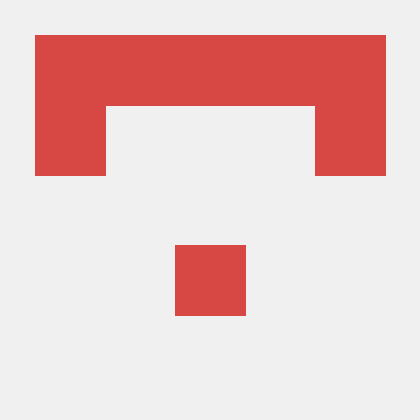