Many children, especially from poorer families with a lower educational background, often lack the resources available to help them learn and succeed in school. With no one there to help guide them after school, it becomes difficult for them to learn. The goal was to create a app that allows teachers to specify specific weaknesses in a student's topic of study, such as addition for math for example, and have the program randomly generate practice problems which allows for continuously new problems for a student to practice.

The app is incomplete with some front end functionality and a skeleton for the backend. The goal is for the app to be able to do as mentioned above.

Just a group of two and both of us are beginners at programming. It was our first time using React and we both learned a lot.

Proud to be have been able to learn a lot and keep building on valuable skills.

Persistence and resilience. Sometimes learning new skills/technologies can be overwhelming, but it's important to keep pushing forward, ask for help if you need it, and gradually you'll pick it up and become proficient.

Create a complete app that functions as intended and add more features eventually such as being able to generate quizzes beyond math (english, science, etc.) 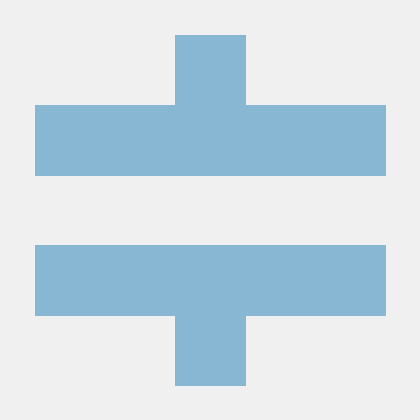