We realized that in the educational systems of some development countries, both professors and students encounter some problems with data management. On the first hand, entering marks from exam’s papers is a time-consuming task for professors, as a professor needs to look for the student id then type the mark manually with a possibility of a typo. On the other hand, students need an easy and fast way to access to their marks. We also noticed that most students in Sub-Saharan countries attend boarding schools since a young age, since they don t have a personal source of income, their families are responsible of giving them allowances to take care of their day to day needs. Due to the nature of CELO, we decided to include it because it matches the requirements of this market as sometimes the family members who are responsible of the allowances forget to send the money, we decided to include the smart contract features of CELO. The later was a great fit for our target market and demographic of high schools in the sub-Saharan countries and east Asia.

We wanted to make something that would aggregate as many of the products from the event’s sponsors as possible. That is what we made both the website and the companion app exist. We’re also a multidisciplinary and diverse team of 4 full stack developers with a penchant to think outside of the box. We’re also 4 friends who came from the University of Ottawa and would have been proud to boast that we’re the only team which could boast having twins on board if one hadn’t fallen sick yesterday and had to return.

The Aurora Learning Platform is composed of two parts: an online web app and a companion Android app that only the professor can use in order to enter the marks. The later is based on Azure's Computer Vision service and allows extracting and processing data such as ID numbers and mark from an exam paper, assignment or lab report. It has the option to capture using Camera or by browsing for an image in Gallery app then upload the image that has a handwritten mark with an id. The upload button calls Compute Vision service of Microsoft AZURE and linked to Amazon DocumentDB because of its flexible database and LightSail for hosting the NodeJS backend. Secondly, the other part of the project is the website that is made for students to access information easily. The website contains the resources that a student needs to access. He/she can access anything, from his timetable to his financials and the main part that is making it special is Marks section that is linked to Amazon documentDB where the ids and marks are stored.

The fourth team member left on Saturday. It was quite a hit to our morale, but we weathered through and managed to get everything done.

We're proud of our monkey-brained idea that turned into something real, tangible and . actually quite marketable.

We learned to manage stress and time. We worked together and in such a coordinated in a manner that we were left aching for me. Next hackathon too please!! This was just our first ride

What's next for Aurora Learning Platform

Depending on what the feedback of the panel of judges will be. We may end up founding an actual startup based off of this idea. 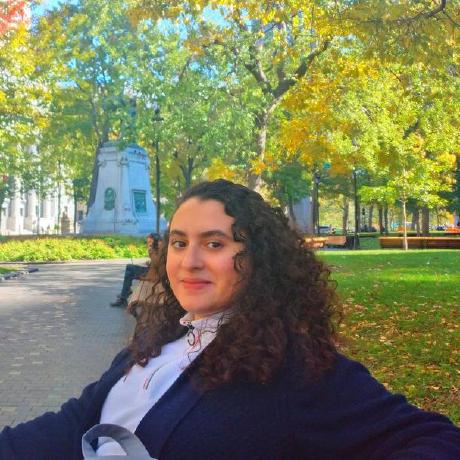