We believe that panic and inefficiency in a healthcare emergency such as a fire or an active shooter event can be prevented.

We built an Android and iOS app that allows users to get directions to escape during a large scale crisis. We built an algorithm that provides the most efficient routes for emergency aid when multiple injuries are reported and provides load balancing for overly trafficked areas. 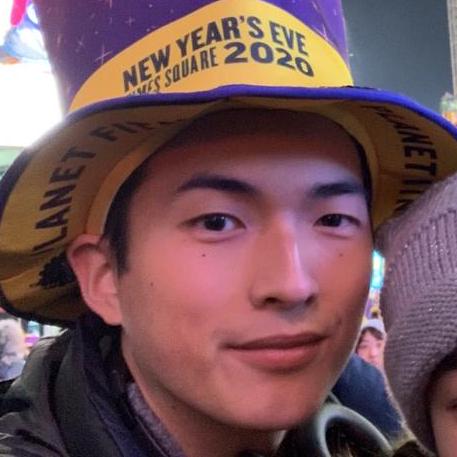