The inspiration behind this project came from traveling around Europe, specifically Paris. The cities over the pond have very complex metro systems that confused us, as tourists. Trying to get from one tourist attraction to another felt impossible, and we were constantly asking for directions to see which attraction was where. We all wished we had a metro map that contained all the tourist locations already on it, facilitating our travels using public transport.

Our product essentially enhances a metro map by adding tourist attractions to the map, allowing the tourist to know what metro they should go to and what they can expect there. We add these details using unity AR, allowing users to use their phones to enhance the information of the map. For the completely clueless tourists, the app also allows users to see what attractions are present in a given area and by clicking on it, allows them to get more information about the attraction.

We built this application using unity AR. We based our project on being a prototype for the application. It was built on the city of Montreal, showing a few attractions (a base few for demo-ing) and the metros in the city. The project was created using 3D models gathered from open source sketch up projects and the entire project was done in unity AR with C# scripts.

The first challenge we ran into was getting the map of the city to appear. We spent at least half of the time attempting to get everything to appear dynamically, making it very easy to adapt the map to other cities. The problem we were having was with the MapBox library, as it was not placing our object in the proper location. Rather than waste more time solving this issue, to get a prototype working, we instead used a direct metro map and simply calculated ourselves where to place the different attractions.

Finishing a base demo. We ran into a lot of difficulties at the start, which made us fall really far behind. We got very discouraged with our progress, but in the end, we managed to get a demo working, not perfectly, but well enough to show off our idea in a positive manner.

For most of us in the team, we learned how to use Unity from scratch and how the unity environment works as a whole. Unity was something our team was always interested in and thought this would be a good time to learn the bases of it in order to create a project using it.

We want to expand the information that is being displayed on our map, make it look cleaner and more professional and finally add real live data about the city. First, we want to increase the number of attractions that are currently being displayed on our map, essentially increasing the usefulness of our app. The following thing we would like to do is to grab/create nicer models for the city. Since we had a very tight time schedule, we had to grab any models that were free and available for us to use, meaning some don't entirely represent the attraction or may not look the best. Finally, we want to make the metros on the map represent live data using the STM API and a weather API. We weren't able to do this for this hackathon as the STM API was broken (not letting us sign up). In terms of weather, we would like our city map to represent the current weather conditions. Finally, we would like to generalize the functionalities of the application and group them into a framework.

We want to make a framework out of our initial idea so other users and contributors could easily create community map of attractions and hot spots. The framework would ideally support taking coordinates, live data, provide a full stack service so users can add and incorporate the service for their own businesses, events, attractions, etc. 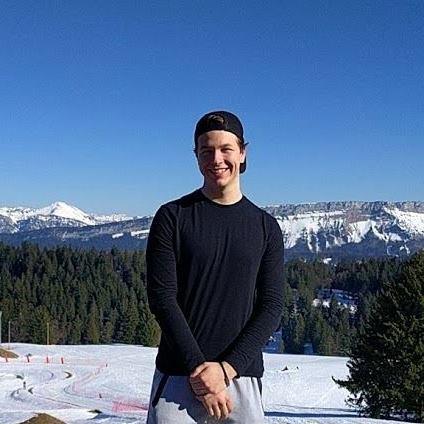