For now, augmented reality (AR) is still largely a novelty -- AR's newness alone contributes to its ability to surpass print, online, and television advertisements in terms of shock-factor.

Students today expect the classroom to be both educational and enjoyable at the same time. Getting students involved improves retention, understanding, and enjoyment. And it’s remarkably easy to involve the students using traditional fun games like a treasure hunt.

As an avid hackathon attendee, coming up with an AR app to provide information on the solar system was the best solution that came into my mind.

Augmented Reality Maze(AR Maze) is an educational AR app that allows users to move across the maze in any direction they want. The goal of this app is to find the switches of a safe and a shield by answering a few simple mathematic questions.

The AR Maze app encourages young students to learn their courses in a fun and imaginative manner by walking across the maze thereby promote walking and a healthier lifestyle.

This application is built on the Unity engine. Following steps were taken to build the application:

Built a maze from scratch on a pad. After that, the maze image was imported in the Unity Engine. Then made the 3D models of the walls and material and texture were given to them. Along with the 3D models of the walls, a plane and treasure were made in Unity. Various buttons were made which controlled some of the objects in unity with the help of C# script. Sound effects at various positions were also included. At last, a restart scene was made. An APK file was made and uploaded on my website: link

I also built a webpage using bootstrap-4, CSS3 and simple PHP for sending mail. Users can download the apk file of the application from here and can also go through the application details through given videos.

Time management was the biggest challenge I went through but it was quite learning. Conceptualizing the theory and using it into the practical world was also tricky.

Providing information to the student in a fun manner was the biggest accomplishment. Keeping the whole project within the level of students of middle school was quite challenging and satisfying.Adding the sound effect with the treasure and at the end scene was also pretty great.

I learned a ton about time management and managing the various errors during this application development. On the technical front, it was great learning of Unity and C# script. Exploring my web development skills and presenting my whole application on the internet was bug learning.

In the nest version of this application, I’d like to : 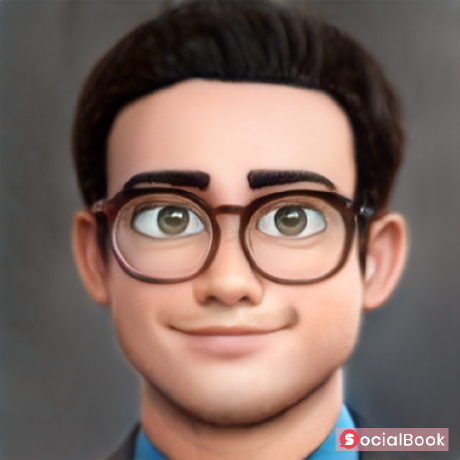