We store the interests of people as well as their faces in a database. When you hover over their face with your camera, it shows a list of interests that are shared between the two individuals

We created the front end with react native, the backend with express, aws, and mongodb

Getting the AR to work nicely was a lot harder than we thought and took a large chunk of our time. We also needed to transfer large amounts of data in a very short time so compressing and reducing the quality just enough for the application to still work was a hard balance to find.

If you want to analyze a live video, don't do it by taking 20 pictures every second and analyzing the pictures individually

What's next for Augmented Conversation

This idea is mostly a proof of concept for how it would work with augmented reality goggles, like google glasses. The main goal is to get it working on a similar platform eventually 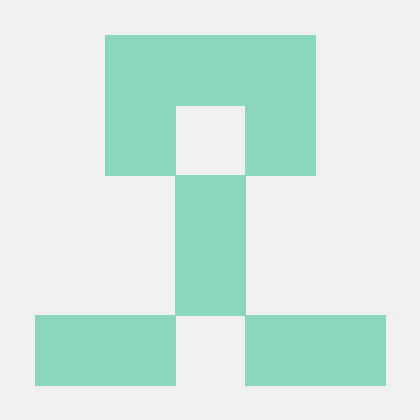