*Due to COVID-19 almost one in four children living under lockdowns, social restrictions and school closures are dealing with feelings of anxiety, with many at risk of lasting psychological distress which is hindering the process of learning for children of small age group as they can not see the objects/words/letters or visualize them in real time.

*Feelings of helplessness, loneliness and fear of being socially excluded, stigmatized or separated from loved ones are common in any epidemic, while prolonged stress, boredom and social isolation, as well as a lack of outdoor play, can lead to a higher number of mental health conditions in children, such as anxiety.

*Using the Unity AR Core it detects the image and mounts 3d Models on it.

*Adding textures to the 3D model

What's next for Augmenta 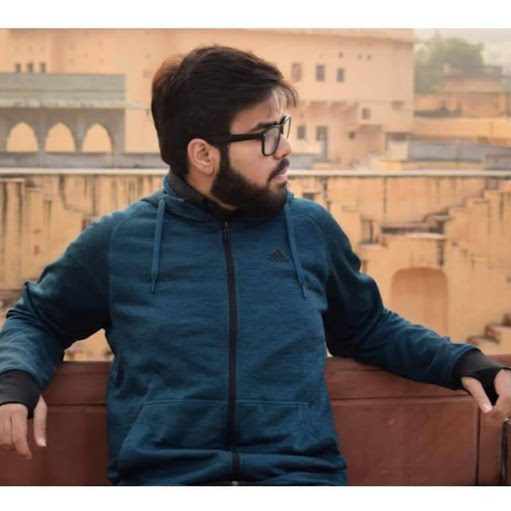