Audu Vidi (named after the Esperanto words for "hear" and "see") is an app that helps people living with a variety of physical and mental conditions and/or language differences communicate more effectively with other people and better engage with the world around them.

The app offers multiple options to assist people with everyday communication, including text to speech, speech to text, translation of speech and text (with multiple languages initially supported and more to be added), tone analyzer, and image recognition. For example, a person can enter text and have the app say it for them, with the output in either the same language or a different language. This could be useful for people living or traveling in a country where they don't speak the local language, people working with immigrants and refugees, people with speech impediments, etc. The tone analyzer is intended to help people understand the emotional context of text or speech, which could be especially useful for people on the autism spectrum, for instance, who might have difficulty recognizing or understanding social cues. The image recognition feature allows people to upload an image or take a photo with their device's camera and have the object in that image recognized. This could be helpful for people who need to know the name of an object in a different language, or for people experiencing cognitive/memory issues. We believe that this app can be used in many different ways to improve life for people all over the world, improving life for people all over the world and bringing people together through the implementation of new technologies.

Using Android Studio along with AWS services, several activity pages were created for each option of the app. AWS should be implemented to create the actual functionality, that may not be in place, however.

AWS has so many cool services, I need to look into using them on a personal level at some point now that I know they exist.

What's next for Audu Vidi

That's a really good question, maybe Amazon will love it a lot and actually create a fully functional version. 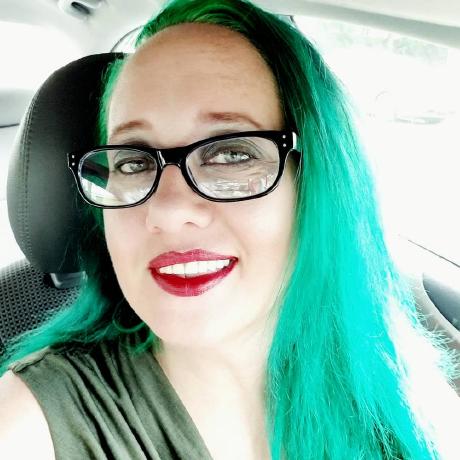