Speech-to-text is great, but why stop there? There's a lot more to audio than just words. That's where AUDIMEXT (AUdio to IMage and T*EXT*) comes in! Just upload an audio file, and watch your screen come to life with text and GIFS based on words & sounds respectively.

We see tremendous utility for AUDIMEXT in the following areas:

It's a web application backed with a 2-stage model: 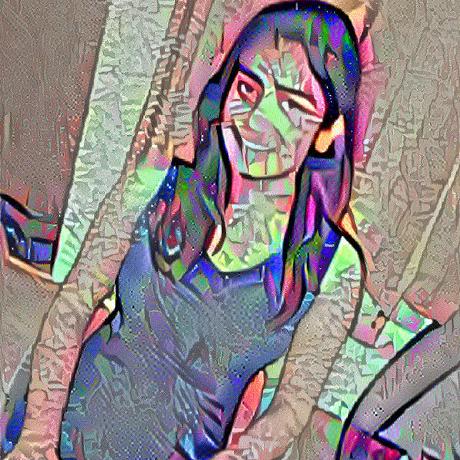