So we have decided to build one attendance management project using Azure Custom Vision and Computer Vision.

User or student must show the ID card to the camera and Our Custom Vision will capture the current ID card validity. Because every company's Id card design is different. We will come to that later.

Once the ID is valid, it will hit the Computer Vision to extract the texts from the ID card which will be sent to the server using an API call to record that the student is successfully logged in.

First, we have created a Custom Vision Project at customvision.ai and taken 20 to 30 id card photos for the success case and taken 30 unknown ID card images for the failure case. Then we build a model and tested it quickly using the Quick Test option. After that, we extracted and downloaded the ONNX model. Once it downloaded created a new UWP project and added a reference for UWP IOT support. then we have added the ONNX model to the Assets folder. Then automatically it generates one model class with the same name as the ONNX model. Then created the CaptureVideo class to capture the video. Once the video is captured, the Frame arrived method will trigger for every frame arrival. Then we passed this frame to the model to predict the labels.

With this, we would be getting a score with labels in which we are just checking the probability and tag a name if it's correct. If it is correct, we are also hitting a Computer Vision API to extract the texts from id card. To ensure correctness we are matching the pattern, as like my office id details has 3 lines of text there, which is set as a condition that if we got more than 3 lines from RecognizePrintedTextInStreamAsync API, then I know all details are found else I would be showing invalid ID text with a voiceover "Show correct ID". After this, we would be hitting an API to store the attendance details and reset the new frame arriving condition.

Why I used two Cognitive Services? we can archive the same thing using only Custom Vision, Why you used Azure Computer Vision

We can archive, but we can't get all ID cards to build the model. Just 30 to 50 ID cards are used to build a model to find, it the ID is valid or not. Then used the same camera frame to share into Computer Vision to Extract text and hit an API. In this way, we can convert the old users and new users without using RFID and manual attendance.

Going to buy a new camera that supports Windows IoT Core. Then going to show it in our office and convince them to implement this in real-time for taking attendance. 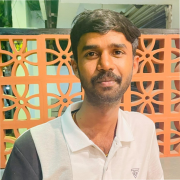 While testing replace the new Cognitive Service Key, I'm removed that key in repo, cause of it is in Public. 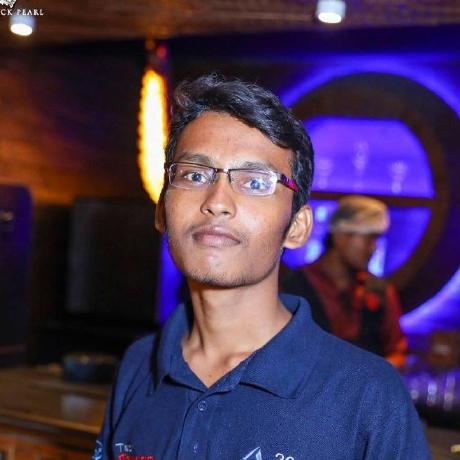